Having had a father who was a Czech refugee during WWII, the echoes from the letters Dad saved that reached him on the run through five continents from other refugees sound much like the Ukrainian people as they flee the violence of the Russian army. There’s no doubt this trauma will impact the lives of the refugees, families, and friends for a lifetime. We must help in some meaningful way the Ukrainian people who are both already here in America but not citizens and those who wish to come to America. 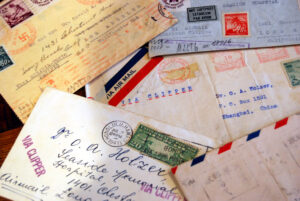 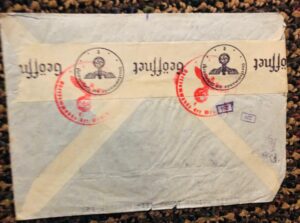